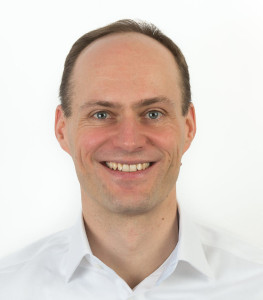 Carsten Rohr is VP Business Development at NorSun AS, a manufacture of premium mono-crystalline silicon wafers based in Norway, and has about 20 years’ experience in solar energy. Before he started at NorSun in 2007, he was senior analyst in the Sustainable Energy Analysis team in the UK Government Department for Environment. Previously, Carsten worked as a research associate at Imperial College London in the Centre for Energy Policy and Technology (ICEPT) on the hydrogen energy economy and before that in the Department of Physics on photovoltaic research. Carsten obtained his PhD in physics from Imperial College London in 2000. Carsten grew up in Germany and studied physics in Aachen (Germany), Paris (France) and at Cornell University (USA).