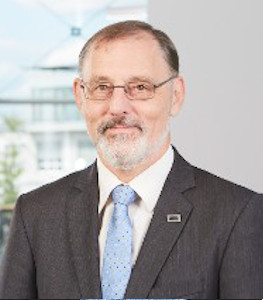 Dr. Andreas W. Bett is director of the Fraunhofer Institute for Solar Energy Systems ISE in Freiburg, Germany. The main areas of research of Dr. Andreas Bett include solar silicon material, epitaxial growth of Si and III-V semiconductors, development of characterisation techniques for advanced solar cell devices and the fabrication of solar cells. Furthermore, he develops concentrator module and systems and is involved in field testing. For his scientific achievements he was honored with several prestigious prizes. He has organized several international conferences and served in many scientific committees. He was also co-founder of the company Concentrix Solar in 2006 and in 2015 of the company NexWafe.