And the EU-parliament event tops this: EU Parliament votes for 60% carbon emissions cut by 2030 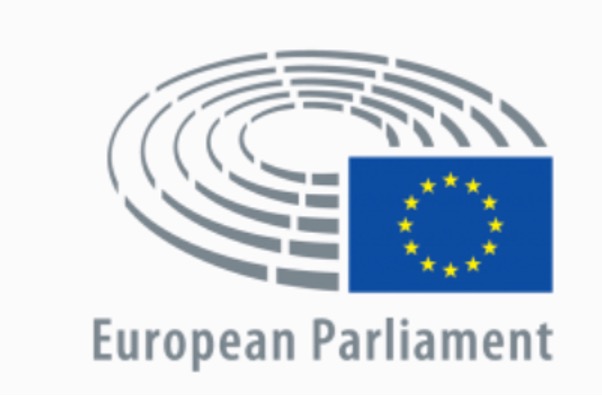 Last week the EU Parliament voted the proposed amendment on the 2030 target by 352 votes to 326, with 18 abstentions. The text will now be forwarded to the EU Council of Ministers representing the EU’s 27 member states for final approval. The EU’s objective is to wrap up negotiations by the end of the year. “My amendment is now becoming the official position of the Parliament,” said Pascal Canfin, a French centrist MEP who chairs the assembly’s environment committee. “We are more than ever at the forefront of climate ambition!”

Very interesting is as well the Amendment Article 4 a Nr. 4: “In light of reaching the Union climate objectives set out in Article 2, the Union institutions and all Member States shall phase out all direct and indirect fossil fuel subsidies by 31 December 2025 at the latest, and mobilise sustainable investment accordingly.”