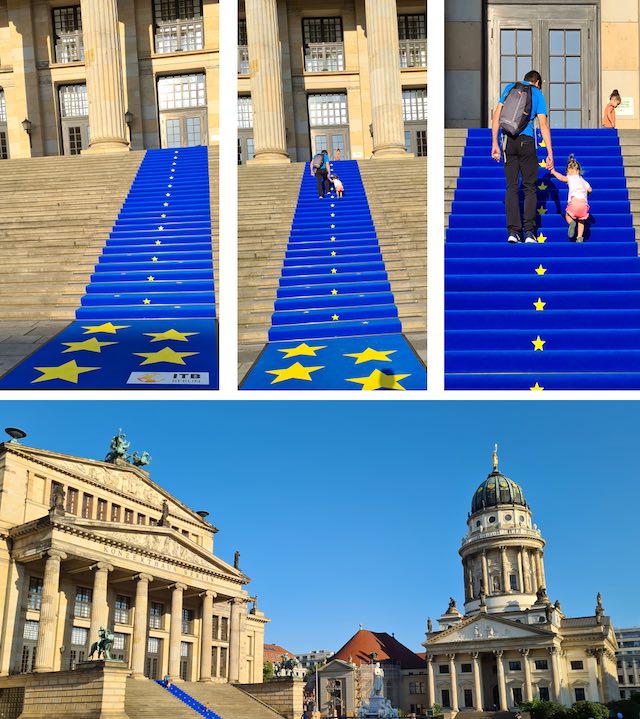 “A proposal for a pan-European solar rooftop programme has been adopted by the European Parliament’s Committee on Industry, Research and Energy. It forms part of a wider report on energy efficiency that has been adopted by the Committee, with the European Parliament set to vote on the report during its September Plenary, which is scheduled for the week of the 14th of September. The report calls for a “massive” solar roll out, as part of the EU’s Renovation Wave initiative, which is set to begin in September 2020.”