Partly as a membership benefit, partly as a tool in our advocacy work, ESMC produces reports that describe and concretize the situation of the European PV Industry.

In addition to the work of our policy working groups, our team produce reports to describe the current situation in the European manufacturing industry. The themes of the reports are selected based on the topics that are relevant in our policy work. 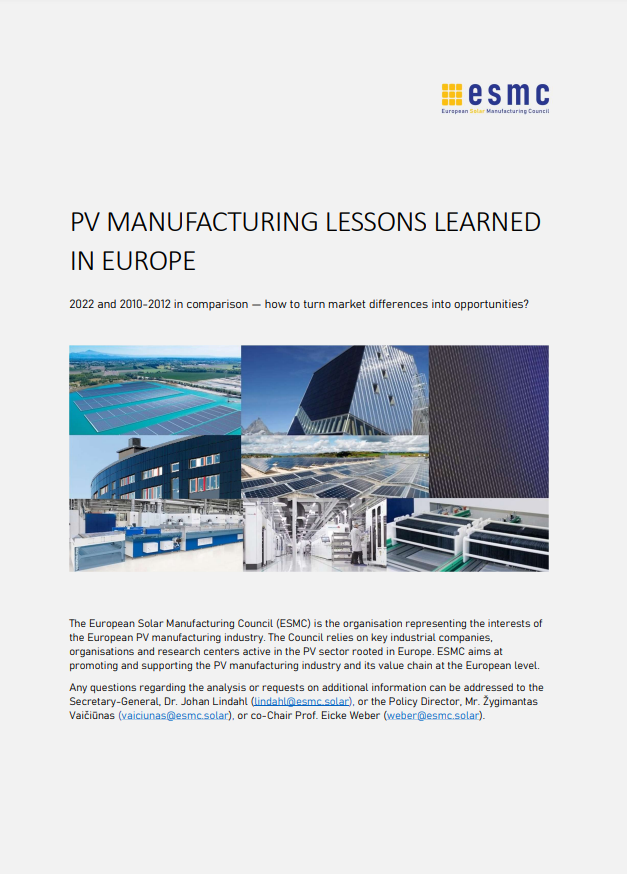 In 2022, the European PV manufacturing industry is potentially at the edge of a renaissance, due to several key differences, These differences of the situation today, as compared to ten years ago, are described in this analysis and are critical for the trust in the re-establishment of PV production in Europe, including its long-term benefits. 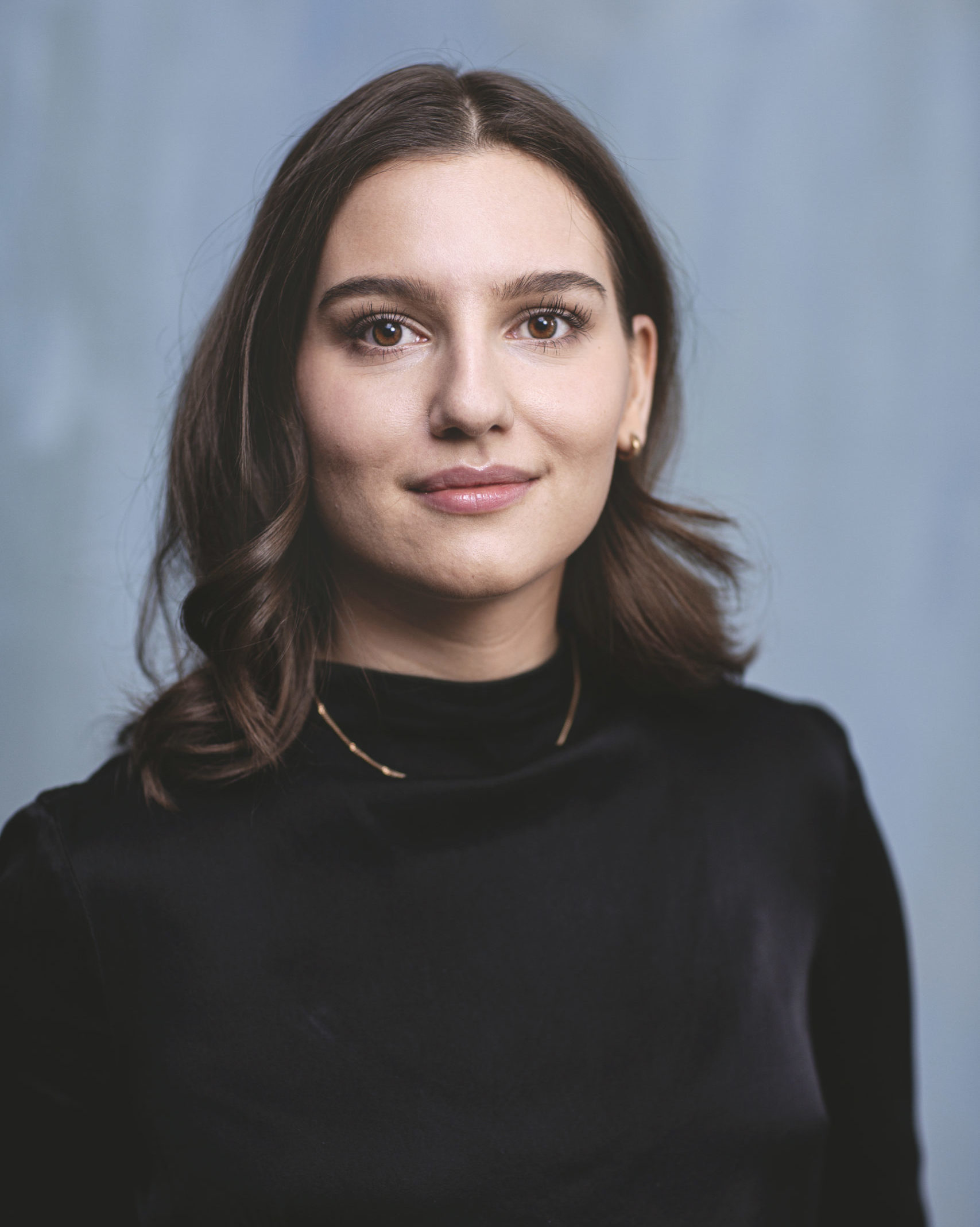 For more information or details about the Market reports. 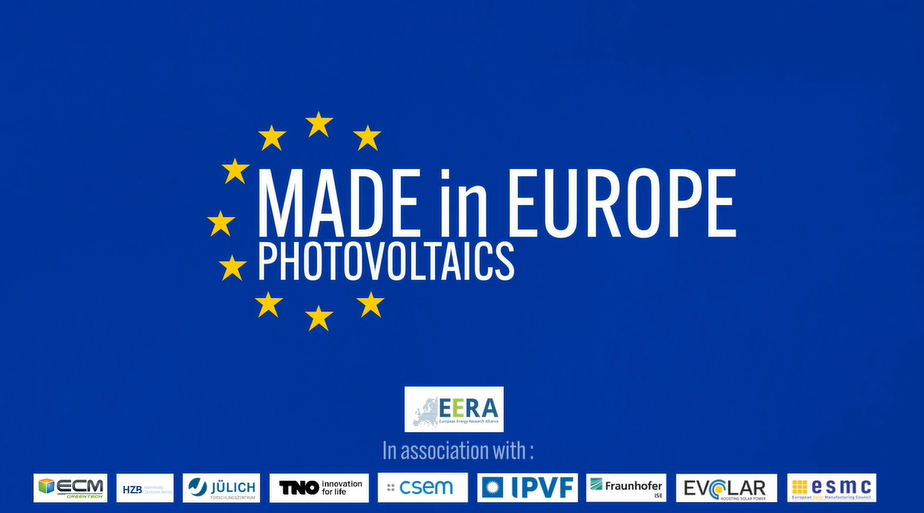 MADE IN EUROPE – PHOTOVOLTAICS

A collaborative film around EERA-PV and others organisations, amongst them ESMC, was produced in 2021/2022, on the topic of European PV manufacturing.

This film has been written and directed by Louis Jourdan Huber & produced by GreenSquare. 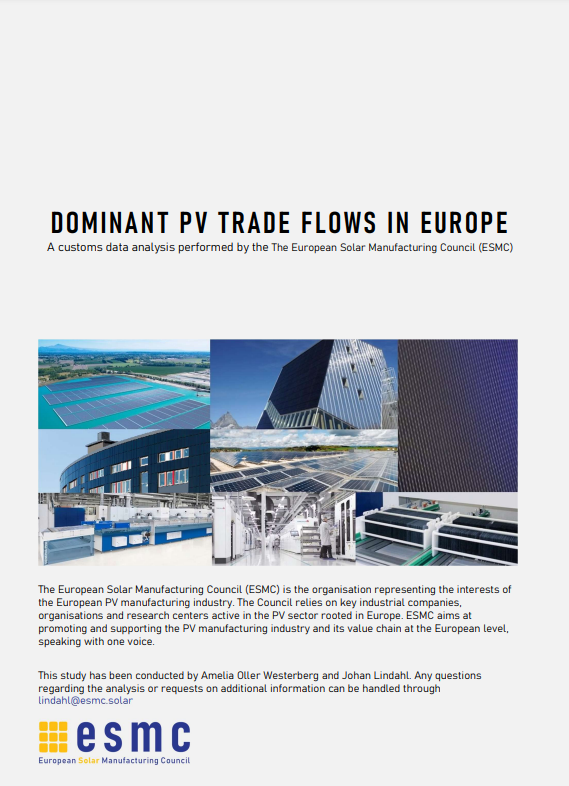 In the analysis, the most dominant trade flows are mapped out, as well as the monetary value of the trade. As the disruption of supply and silicon shortage have been further actualized in 2021, it is important to communicate to the policy makers that while the regional market is growing, Europe is becoming more import dependent. The analysis shows a €8.6 billion trade deficit for 2020.