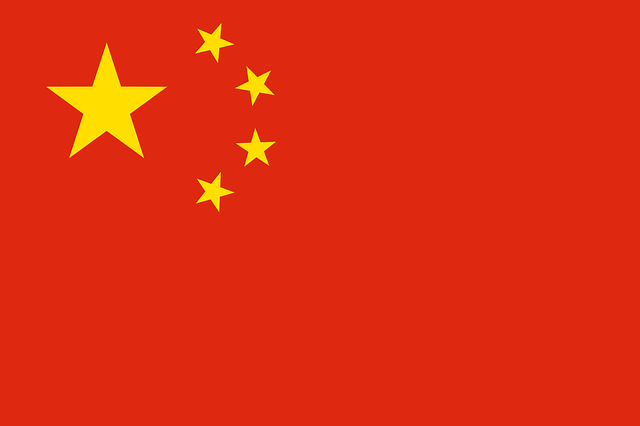 During the Solar Manufacturing Accelerator event, co-hosted by ESMC, it became obvious what element is missing to support the RENAISSANCE of European Solar Industry: easy access to cheap capital. Let us get inspired by the wise and future driven Chinese government :
“Sources close to China’s central government told PV Magazine that the proposal of issuing bonds to pay renewable energy subsidies had been approved by key governmental departments, including the People’s Bank of China (PBoC) — the country’s central bank, the Ministry of Finance (MoF) and the National Development and Reform Commission (NDRC). Corporate bonds with a total of no more than CNY140 billion will be issued by the State Grid and China Southern Power Grid as the first source of funding by the end of 2020.”