“The European Solar Manufacturing Council, ESMC, is troubled by the recent reports* about gross human rights abuses against the Uighur minority in the Xinjiang province and the relation with the solar industry in China.

Forced labour is absolutely deplorable and any goods (including Photovoltaic (PV) modules and components) which may have been produced with forced labour should be banned. The notion that much of the global solar supply chain may be tainted by an association with forced labour, as reported by the New York Times and the organisation Horizon Advisory, raises our highest concerns.

The dependency of the European PV market on imported PV goods from regions with weak environmental and/or poor human rights standards represents a dilemma that the ESMC is dedicated to address.” 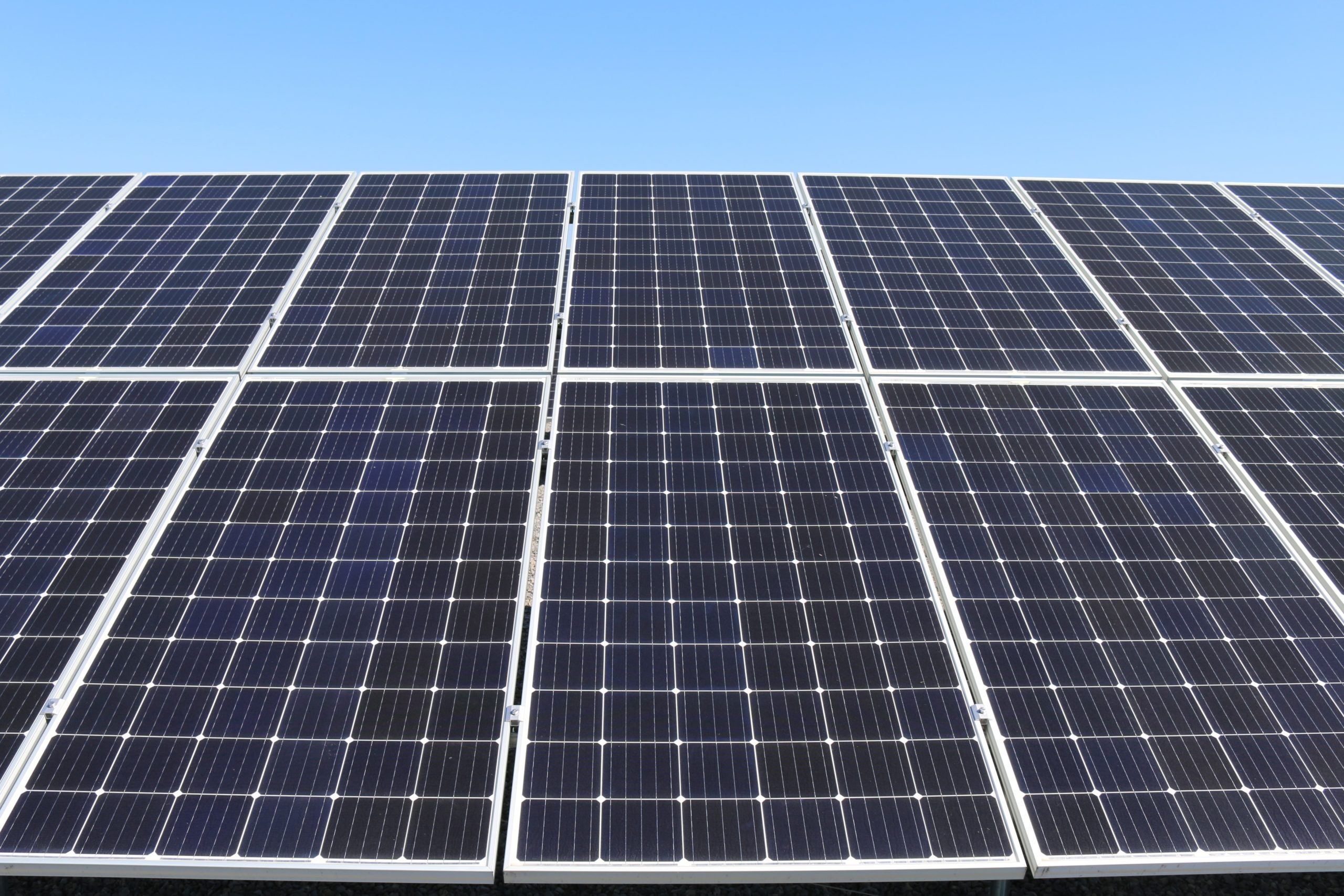