Fraunhofer ISE – European research with sustainability at its core 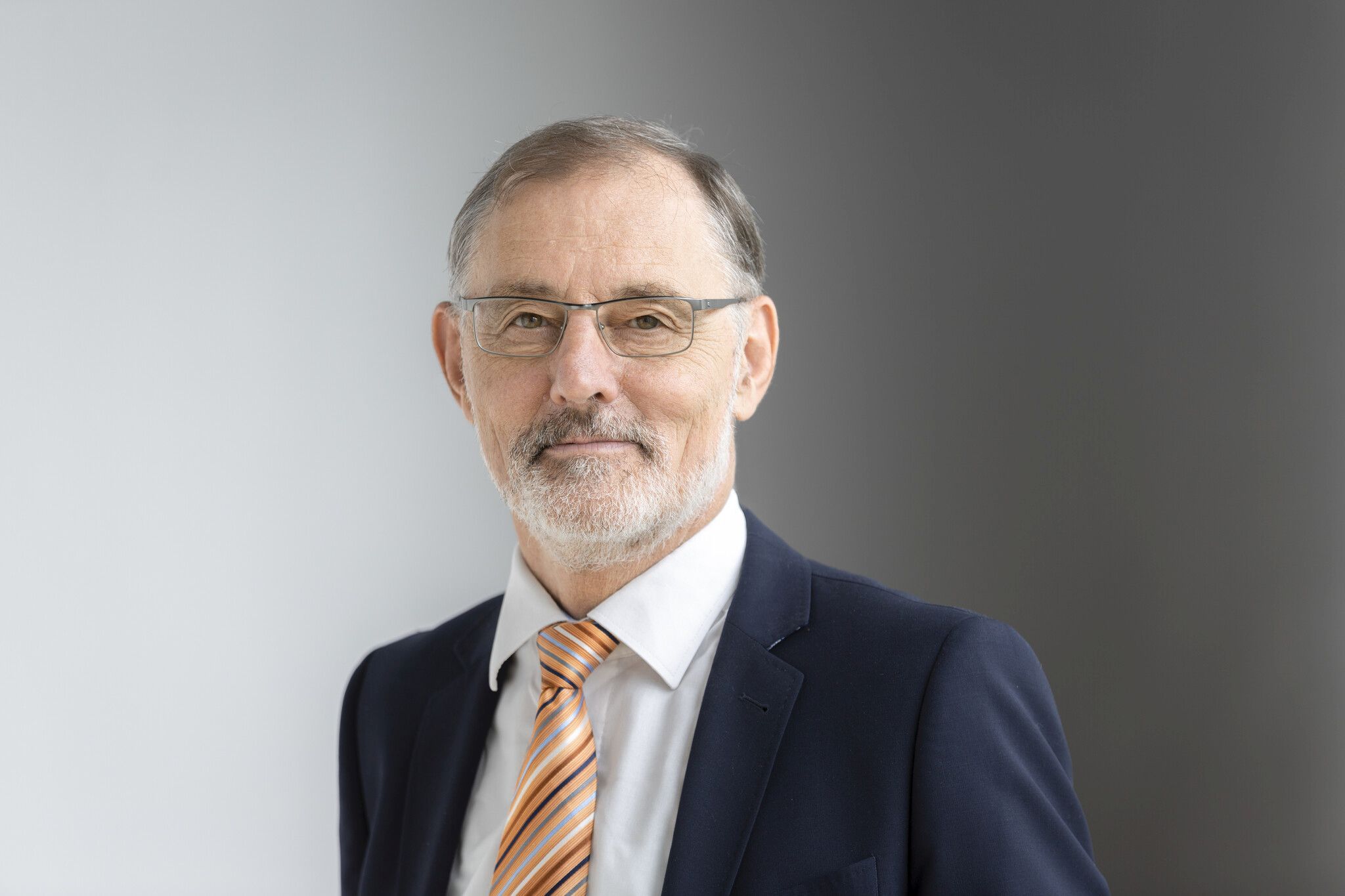 When interviewing Andreas Bett, who is serving a second term as board director of ESMC, the conversation slides into the topic of sustainability, and what really fits into the term. With 35 years in the European PV industry, Prof. Dr Bett is a perfect candidate when it comes to evaluating the attitude of PVs role in the future energy system and how PV has evolved over the years. His academic expertise is in concentrated PV technologies and systems for space applications and terrestrial use. He has been director of the Fraunhofer Institute for Solar Energy Systems (ISE) since 2017.

When pursuing his master studies in physics and mathematics, Andreas Bett already chose Fraunhofer ISE for his diploma project. He was specifically interested in the impending energy system transformation which later drew him to the PV industry in the eighties. “To understand that we really have a chance for a new energy system that is not fossil or nuclear based”, he says, referring to the, back then, novel ideas of Prof. Goetzberger, who founded Fraunhofer ISE in 1981.

Motivated to change the energy system and make it fit for the future, Bett has dedicated his career to Fraunhofer ISE, and has also been involved in founding some of its spinoff companies. The fact that Fraunhofer carries out applied research motivates Bett, whose expertise ranges from the deep physics of semiconductors through systems and up to application challenges, which, in turn, involves studying how to adapt the semiconductors.

“It is like a circle, or I would call it a spiral, because you learn from the field and bring it back to the lab. The next challenge is then to develop something that is of a higher level. That way it is always developing. Upwards.”

Now that we are very much in a context where the green transition and its challenges are being discussed in all levels of society, sustainability must be used in its broader context, says Bett. With this, he means the concept of sustainability must now be applied to modern industries and societies. Here, tools such as LCA (Life Cycle Assessment) and circularity are very useful. We must ask ourselves, for example, how materials are dug out of the ground, under what conditions does the labor take place along every step of the value chain and address other soft factors. “I like the metaphor that the Earth is basically a spaceship. Sustainability really comes down to the fact that we have limited space on the planet that we share with future generations”.

Already in 2018, Prof. Dr. Bett prepared a white paper addressing the issue of European Green Manufacturing against Chinese production*. This paper motives to research the environmental footprint of European PV compared to Chinese in more detail. It was found that the standard LCA data banks had not kept up the pace with the industry and technology development and were holding inaccurate data**. Today at Fraunhofer ISE, they have intensified their research on green manufacturing. “We are very active in this field. The message is that the European CO2-footprint is an important topic and can help bring back industrial production in Europe”, says Bett. They also study the differential cost if Europe would have a carbon boarder tax, showing that European production would indeed be economically beneficial, another important pillar in the context of sustainability.

Fraunhofer ISE conducts research at several different levels of technology. In May this year, an increased efficiency of the best four-junction solar cell to date from 46.1% to 47.6% was reported, at a concentration of 665 suns. Simultaneously, topics such as energy efficiency in buildings, electrical energy storage and smart systems are being studied. Under the umbrella of application-oriented research and development for key technologies of the future, Fraunhofer ISE is ideally situated to play a central role in the European PV Industry.

Put in a historical context, European research and industry were the main drivers of PV development. A lot of it, but not all, was a contribution of Fraunhofer ISE in the German environment of feed in tariffs. Since then, much has happened and mistakes have been made, but Andreas Bett believe Europe is well positioned to re-start.

“Besides the multi-junction cell mentioned earlier, we have tandem structures on silicon with a world record efficiency of 35.9%, and the Swiss Center for Electronics and Microtechnology (CSEM) and the École polytechnique fédérale de Lausanne (EPFL) have presented perovskite tandem solar cells with 31.25% efficiency. We see records of the most advanced solar cell architectures in Europe. That is a good base to get started”.

Position:
Director of Fraunhofer ISE and chair at the University of Freiburg – Albert-Ludwigs Universität

No. years in the industry:
35 years 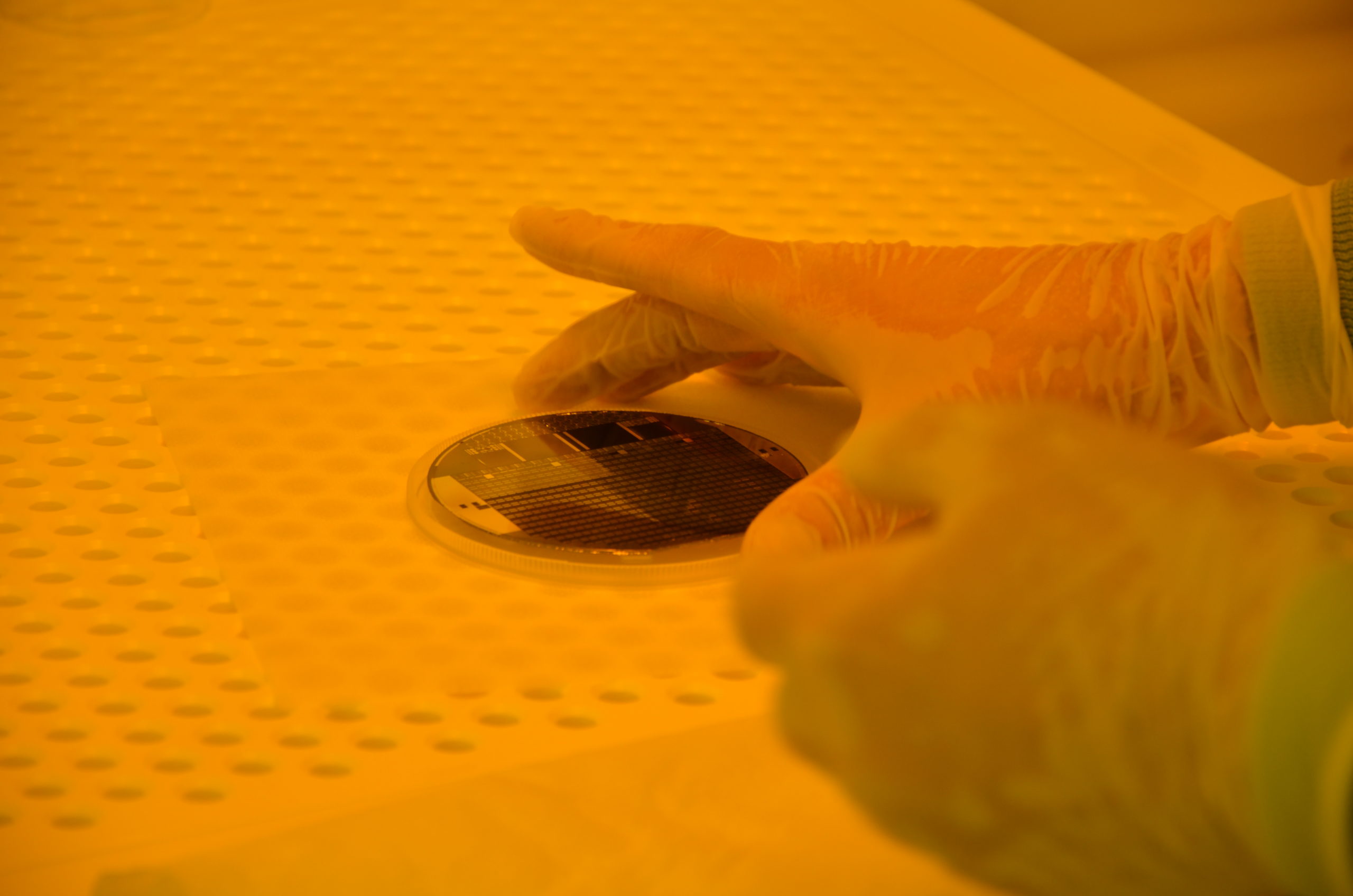 The world record-breaking four-junction solar cell with 47.6 percent efficiency at a concentration of 665 suns.

Fraunhofer ISE’s mission is to transfer basic research to industry. It is in the institute’s DNA to work together with the industry. For this reason, a membership in ESMC is a natural synergy. Bett sees collaboration with the industry as essential for the European PV industrial renaissance. We have a strong home market and strong geopolitical reasons to improve our independence and supply security. “There is also a strong economic benefit for the region, creating sustainable high-tech long-term employees. This is a reason not to lose the opportunity to break the current monopoly to USA or India”.

Lastly, Prof. Dr. Bett is optimistic about the energy system transformation. He sees a huge difference in the general attitude towards PV and wind compared to a few decades ago. He predicts that there are still many obstacles and discussions left to have. However, there will be no other solutions in the end. Let’s conclude the article the same way as we did the interview:

“The market is there; the need is there, and we need to accelerate. All the signs are positive and what is left is now to do it. We have to do it, and we have to do it together. It can’t be done by one single person, company or country. We need all sorts of politicians, companies and industries. We need everyone together to bring that alive. I am optimistic, and now is the right time”.