ESMC is happy to announce that Žygimantas Vaičiūnas is joining the executive team as Executive Policy Advisor. Mr Vaičiūnas until recently (from December 2016 to December 2020) served as the Minister of Energy of Lithuania and before that as an EU Energy Attaché in Brussels. Mr Vaičiūnas will contribute with significant knowledge about energy policies and an extensive political network, and his experience within the energy field will strengthen and extend the influence of ESMC in the on-going European Union strategic initiatives of solar energy development.

Initially, Mr Vaičiūnas will be responsible for promoting PV manufacturing to be included in the EU Recovery and Resilience Facility and the national Recovery and Resilience Plans. Another focus area will be highlighting the strategic importance of PV manufacturing in Europe and the ESMC’s goal of creating the framework for solar industry to be included into Important Project of Common European Interest (IPCEI). 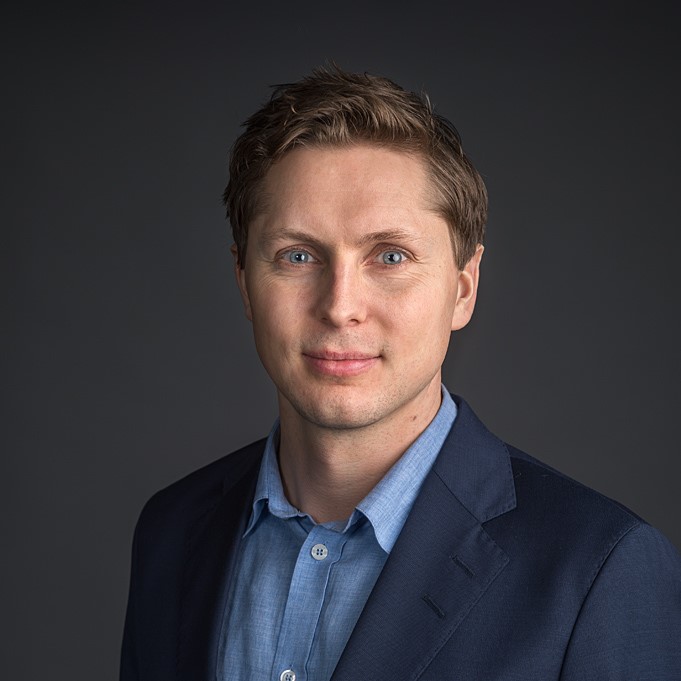