Statement: ESMC supports the actions of the European Bank for Reconstruction and Development on forced labour in PV industry 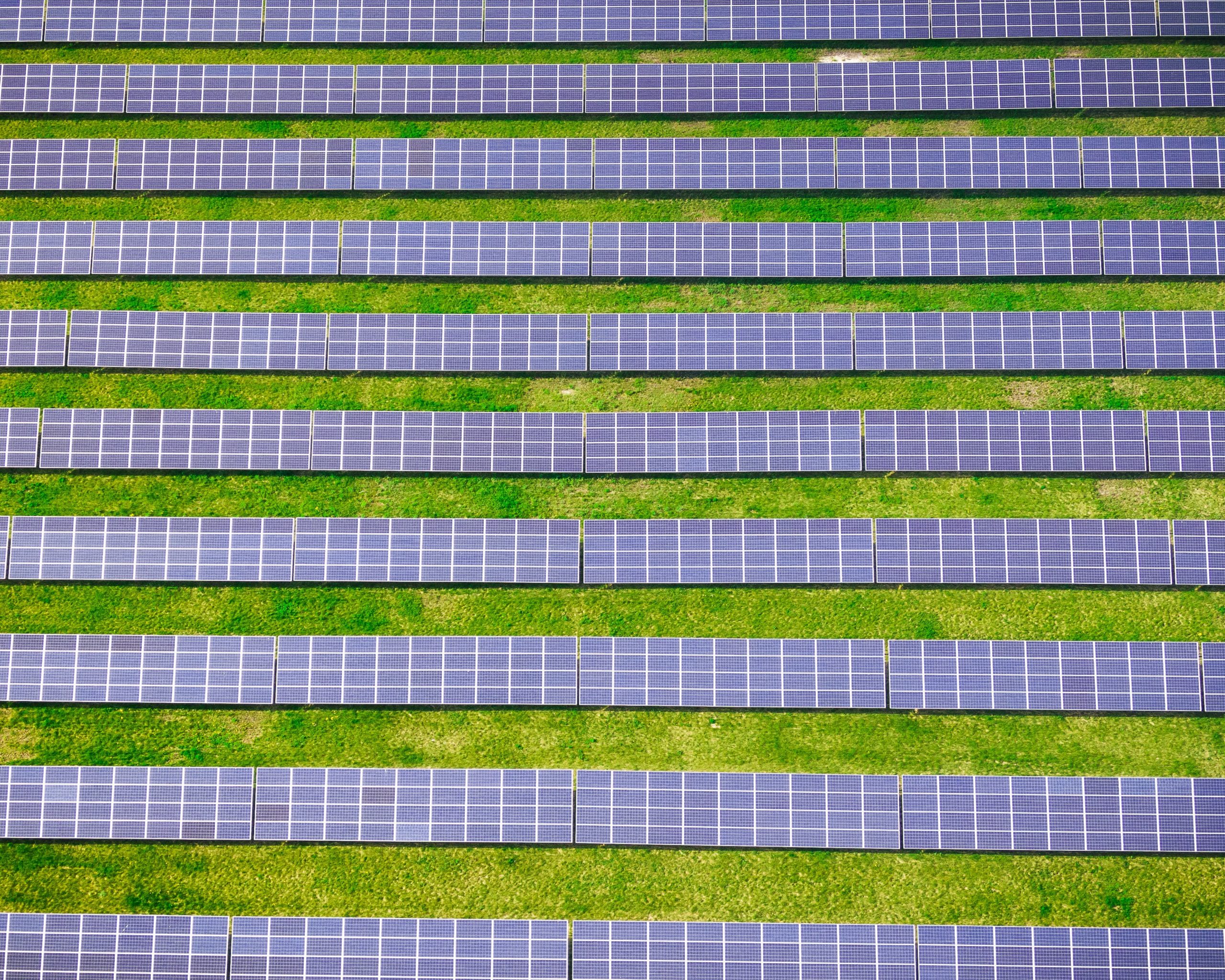 The European Solar Manufacturing Council (ESMC) highly appreciates the actions of the European Bank for Reconstruction and Development (EBRD) to request higher supply chain transparency, to be able to carry out thorough due diligence processes, so that Chinese Photovoltaic (PV) modules, using polysilicon that is suspected to be produced by forced labour, no longer will be eligible for EBRD funding.

ESMC has previously condemned the situation of the Uighur minority in the Xinjiang province and the relation between reports of forced labour and the solar industry in China. Forced labour is absolutely deplorable, and any PV modules or components which may have been produced with forced labour should be banned from entering the European Union market. The EU has an extensive regulation on human rights, working environment rules and social standards, and import of any products not complying with these conditions undermines these EU rules and creates an unfair competition.

In addition, ESMC is also looking forward to the adoption and implementation of the suggested Directive on Corporate Sustainability Due Diligence (CSDD), that will establish a corporate sustainability due diligence duty to address negative human rights and environmental impacts. Upon implementation, large companies with operations in the EU will be obligated to take measures to protect human rights and the environment under threat of civil liability and administrative sanctions. The Directive will hopefully also have effects outside the EU, since companies are required to take measures throughout their whole value chain. It can thus protect European companies from unscrupulous competitors and help to level the ‘playing field’. In combination with the European Commission Communication on Decent Work Worldwide, the Directive on CSDD will effectively prohibit the placing of products made by forced labour on the EU market.

ESMC strongly supports the best practice example of EBRD striving for higher supply chain transparency, to be followed by other European financial and non-financial institutions and the Member States. This practice will help to effectively prohibit in due term the placing of products made by forced labour on the EU market, as the Directive on CSDD will be effective in the foreseeable future – even after adoption, the transposition of the Directive into national laws could take up to two years.

The dependency of the European PV market on imported PV goods from regions with weak environmental or poor human rights standards represents an issue of high importance that the ESMC is dedicated to address. 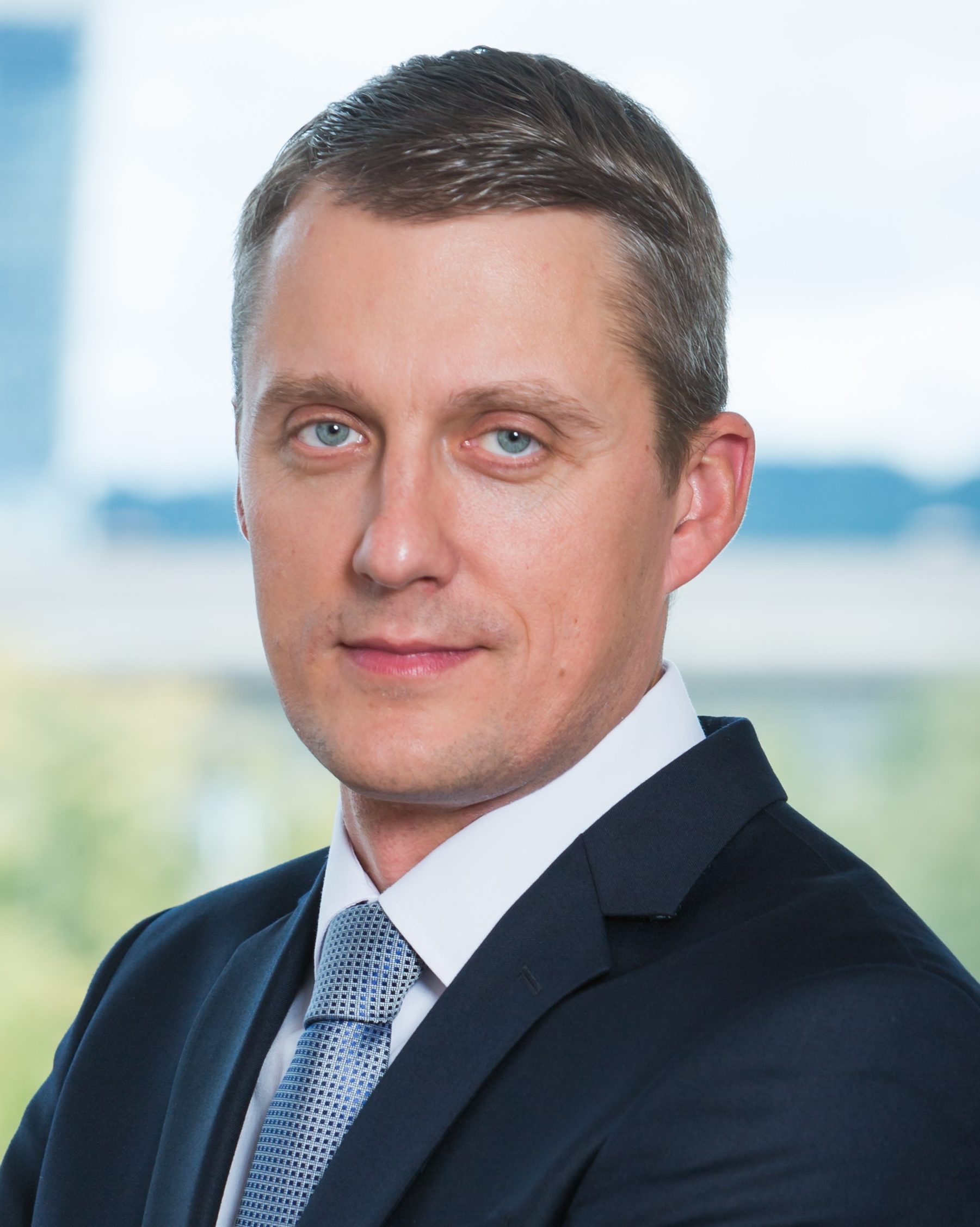 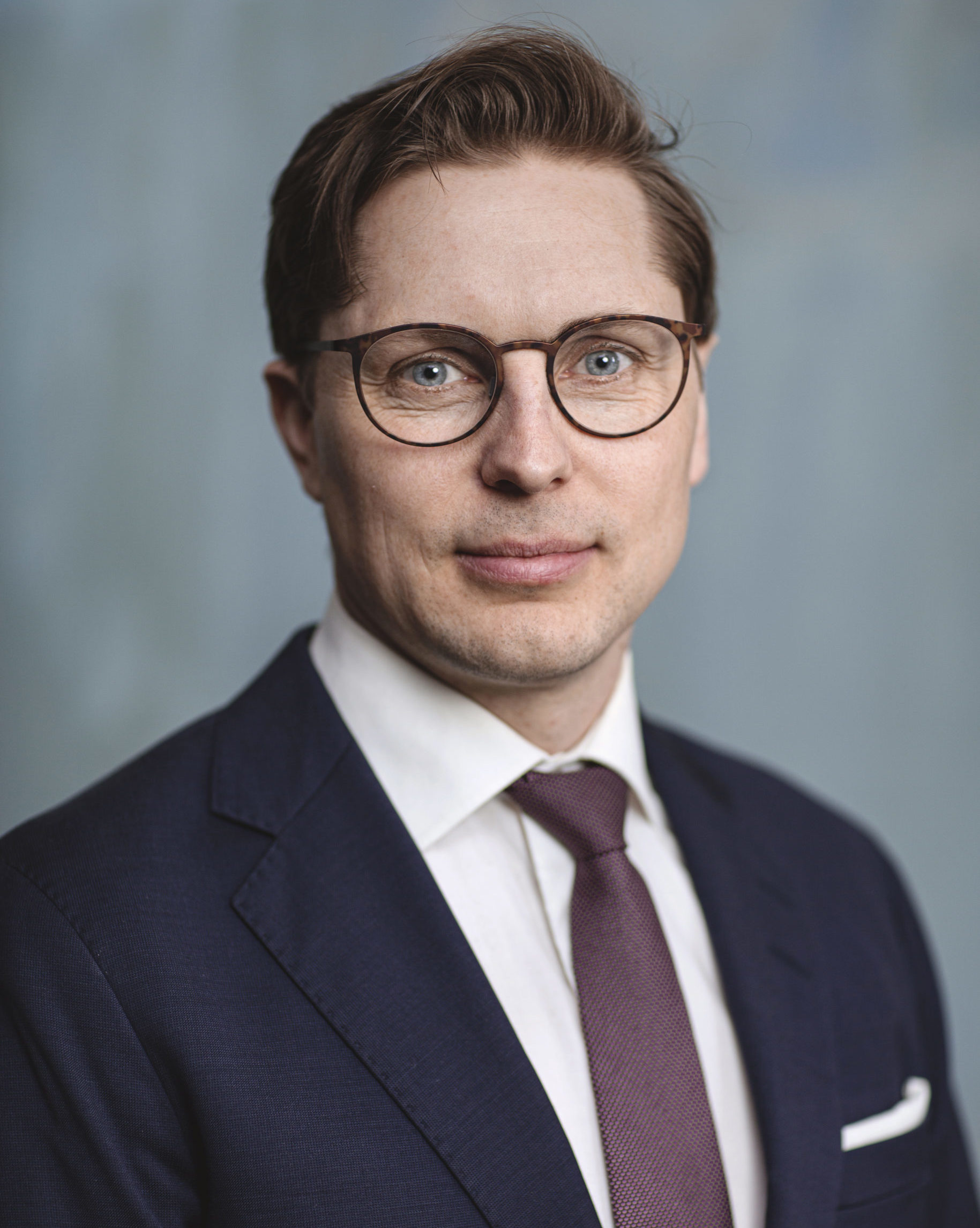